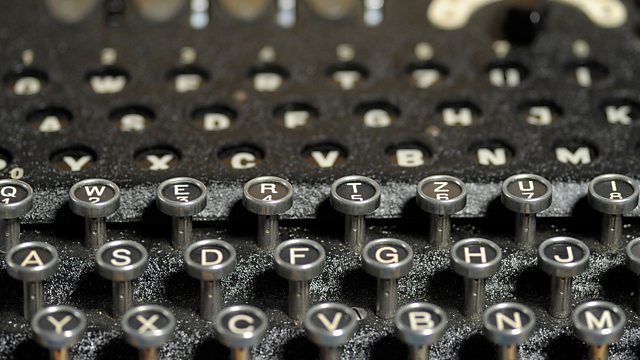 This year's stocking filler for the brain-teaser fan: The GCHQ Puzzle Book. For the confused puzzler, two spooks reveal the secrets of thinking laterally.

This year's stocking filler for the brain-teaser fan: The GCHQ Puzzle Book. The Intelligence and Security Agency have released a book of puzzles with the proceeds going to charity. We've got the answer to the puzzle they set for You & Yours listeners, and Louise Minchin talks to two spooks about the secrets of thinking laterally.

There's a warning that a shortage of seasonal workers in Britain's agricultural industry could mean food is left to rot in our fields. The National Farmer's Union tell You & Yours that there's been a drop in the number of workers coming from the EU this year and what they think the government should do to help.

A You & Yours investigation has found that people buying nearly-new cars could be at risk of breaking the law - because of discount deals struck by car dealers. Harry Kretchmer finds out that some pre-registered cars sold before the new owners can be recorded as the registered keeper can cause problems and we've advice on what to look out for.

And during a busy time of year for toy sellers we report on the decline of independent toy shops.