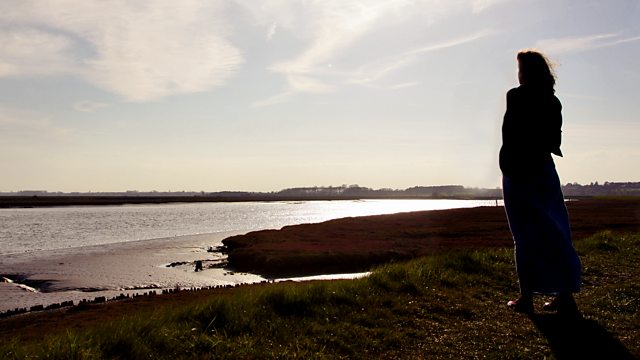 Caryl Phillips dramatises his own novel Crossing the River, a story of love and race set in Yorkshire during the Second World War.

written and dramatised from his own novel, CROSSING THE RIVER, by Caryl Phillips.

SOMEWHERE IN ENGLAND is a story of love and race set in Yorkshire during the Second World War.

When the US Army arrived in Britain during World War Two, it came in still-segregated units. When a platoon of black GIs sets up camp near a quiet Yorkshire village, there are far-reaching consequences both for rebellious GI Travis Johnson and local shopkeeper, Joyce.

All other parts played by members of the cast