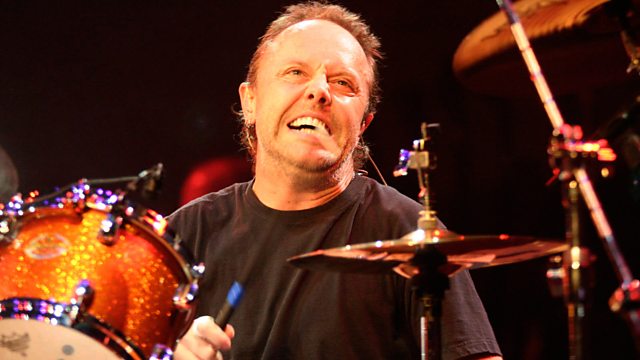 Mary Anne Hobbs celebrates the BBC's 1980s season with Metallica's Lars Ulrich and a special mixtape of her favourite tunes from the decade.

Mary Anne poses six questions to Metallica's Lars Ulrich, as part of the BBC's celebration of the 1980s.

Find out about the drummer's views on the early days when thrash was first breaking on the West Coast, what it was like to work with Lou Reed, and his feelings on that infamous 2014 Glastonbury show.

Also on the programme, Mary Anne puts together a special mixtape of her favourite tunes from the decade, featuring NWA, Beastie Boys, Nirvana and more...

Hanging Out with Hinds

See all clips from With Lars Ulrich (3)