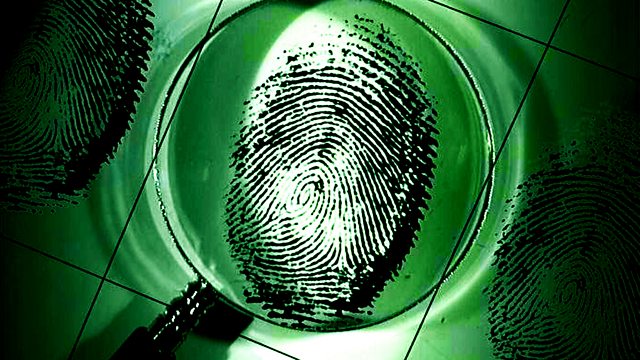 The Scarifyers The King of Winter
Episode 1 of 4

A train porter frozen to death in the midsummer of 1938? MI-13's Harry Crow and Professor Dunning are on the case. Stars David Warner. From November 2016.

Midsummer, 1938: When a train porter is frozen to his living room chair (then nearly crowned Miss Croydon), MI-13's Harry Crow and Professor Dunning are on the case.

What links the unfortunate porter to exclusive gentleman's establishment, The Tartarus Club, whose membership appears to be rapidly dwindling?

The Scarifyers follows the exploits of 1930s ghost-story writer Professor Dunning and retired policeman Harry Crow, who together investigate weird mysteries under the auspices of top-secret government department MI:13.

Episode 2—The King of Winter

See all episodes from The Scarifyers