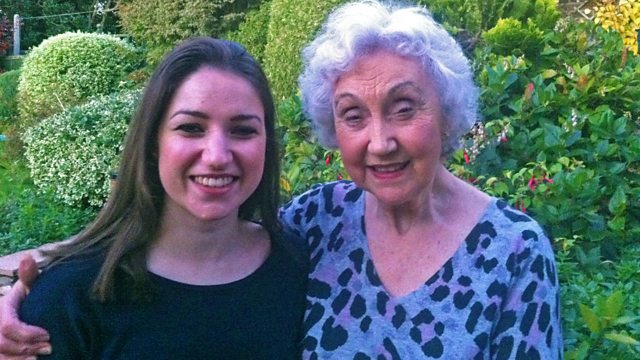 Fi Glover with a conversation about the close bond that unites Lucy and her grandmother; they recognise the traces of inheritance, but also their individual strengths.

Fi Glover with a conversation about the close bond that unites Lucy and her grandmother; they recognise the traces of inheritance, but also their individual strengths. Another in the series that proves it's surprising what you hear when you listen.

Cynthia and Maggie – The Same Dad

Sunday Omnibus - The Distaff Side