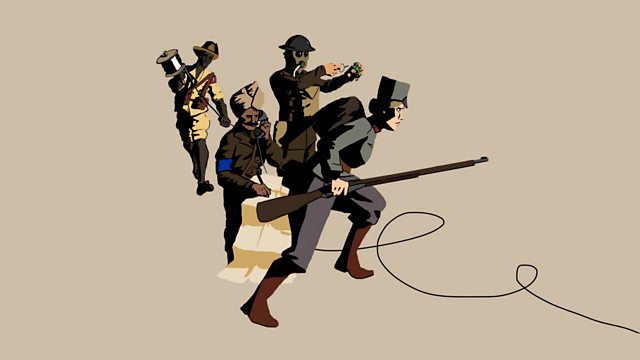 British Indian Army soldiers discover the topsy-turvy world of a Turkish POW camp, in this story by Avin Shah. From December 2016.

British Indian Army soldiers discover the topsy-turvy world of a Turkish POW camp, in this story by Avin Shah.

Of the 10,000 British Army combatants taken prisoner after the seige of Kut-al-Amara, half of the Indian soldiers and two-thirds of the British have died on forced marches to Turkish camps. Now they find themselves starved and worked as slave labour on the Baghdad to Berlin railway. Rival sergeants Ahmadullah and Zarbab have found their own ways of surviving. But which one is the real traitor?

Meticulously based on unit war diaries and eye-witness accounts, each episode of TOMMIES traces one real day at war, exactly 100 years ago.

And through it all, we'll follow the fortunes of Mickey Bliss and his fellow signallers, from the Lahore Division of the British Indian Army. They are the cogs in an immense machine, one which connects situations across the whole theatre of the war, over four long years.

See all episodes from Tommies

Find out more about Tommies 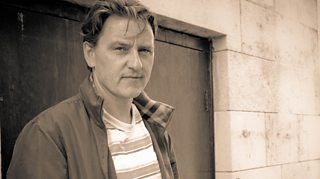 Explore the history behind the stories