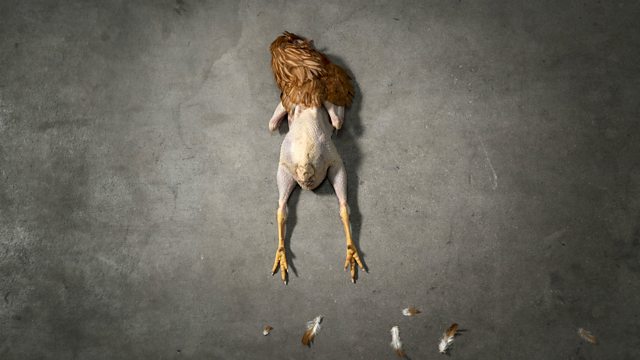 The Weird, Science and Art at Fact, Japanese Film Your Name

Rana Mitter and guests discuss the idea of the weird, science and art on show in an exhibition at Liverpool's Fact and the new Japanese animated film Your Name.

Weird fiction presents the universe as an irrational place, totally indifferent to human concerns. Is 'the weird' a more general approach that can bextended beyond fiction to encompass the other arts, or even politics and science? Rana Mitter discusses the idea of the weird with literary scholar Nick Freeman of the University of Loughborough, cultural theorist Caroline Edwards of Birkbeck, University of London, and astronomer Marek Kukula of the Royal Observatory at Greenwich.
Continuing to explore the faultline between art and science, Rana meets artist Helen Pynor and gallery director Mike Stubbs to discuss science and art on show at Liverpool's FACT.
And, we discuss the new Japanese animated film Your Name with Japanologist Irena Hayter of the Univeristy of Leeds, and Justin Johnson, curator of animation and films for younger people at the British Film Institute.
No Such Thing As Gravity is on show at FACT, Liverpool until February 5th 2017.
Your Name is on release at selected cinemas throughout the country now.