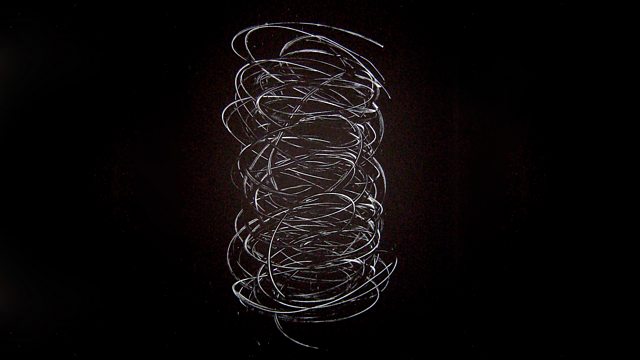 A multilingual sound collage from international theatre director Robert Wilson, inspired by the story of the Tower of Babel.

An original work for radio from globally renowned theatre director and artist Robert Wilson which has been co-produced by the BBC and a group of German radio stations. In this multilingual sound-collage about the doomed proverbial tower of Babel, half a dozen languages are interwoven and juxtaposed. Wilson, originally an architect, has for decades worked worldwide with international ensembles, in various cultures and languages, and at constantly changing locations, all merging into a single whole: the theatre. In a compositional approach which is structural rather than conventionally linear, he uses texts from an ancient description of the city of Babylon and passages from the great works of theatre history: Aeschylus, Euripides, Shakespeare, Racine and Ionesco. Featuring actors and musicians including Fiona Shaw, Alan Cumming, Daniel Hope and architect Daniel Libeskind.

Tower of Babel recently won the 'Deutsches Horspielpreis der ARD', the highest award for a radio play in Germany. It is a co-production between the BBC and German radio stations HR, NDR, RBB and SWR.

In co-production with HR, NDR, RBB and SWR.