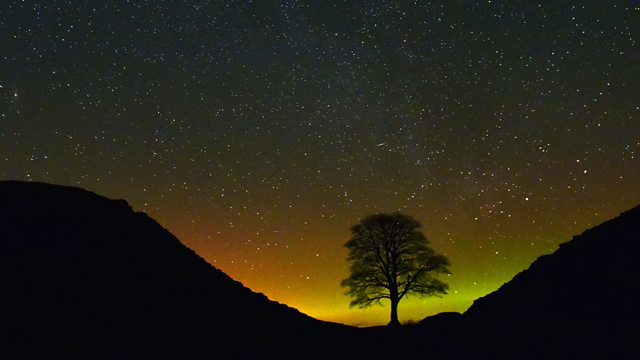 Mark Meadows reads scientist Carlo Rovelli's provocative exploration of how constantly developing scientific knowledge has changed our understanding of the world around us.

Do space and time truly exist? What is reality made of? Can we understand its deep texture? Scientist Carlo Rovelli has spent his whole life exploring these questions and pushing the boundaries of what we know.

He describes how our understanding of reality has changed throughout the centuries, from the philosophers and scientists of antiquity to contemporary researchers into quantum gravity.

Episode 1: Fiat Lux
The foundations of 21st century science draw on concepts first introduced thousands of years ago by philosophers such as Anaximander and Democritus, whose ideas were given new life by scientists from the Enlightenment onwards.

The Most Beautiful of Theories—Reality Is Not What It Seems