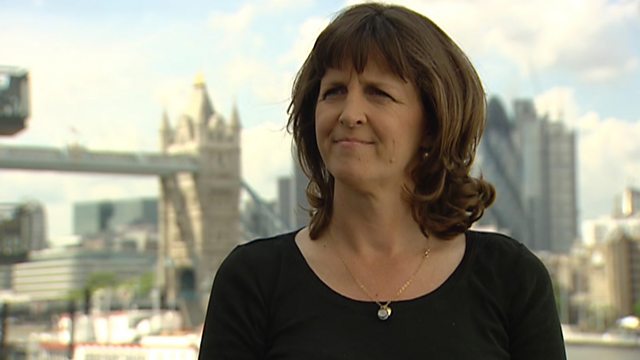 Emma Bridgewater is a British ceramic designer and businesswoman. She set up her pottery business in 1985 in Stoke-on-Trent, when many other manufacturers in the city were either closing down or going overseas. Her pottery is instantly recognizable, decorated with polka dots, stars, hearts or elegant lettering using 19th century sponge-printing techniques.

It is an unlikely career for someone who studied English at University. Together with her husband, illustrator Matthew Rice, Emma Bridgewater has played a part in keeping the pottery tradition alive in Stoke-on-Trent. The factory also now hosts an annual literary festival.

She was awarded a CBE in 2013 for services to industry.