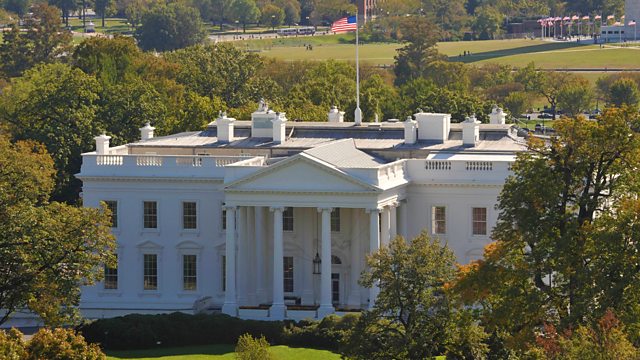 After the presidential election, five writers give their point of view on where America goes now. Thomas Chatterton Williams on what he sees as a deepening racial divide in the US.

As the dust settles after America's most controversial election, BBC Radio 4 asks five acclaimed writers to give their point of view on where America goes now.

In this second programme, the African American author Thomas Chatterton Williams writes about what he sees as the deepening racial divide in the United States.

See all episodes from Letters from America