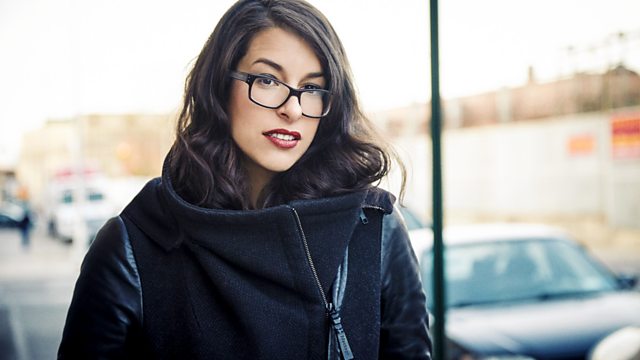 A radio journalist revisits an audio diary she kept documenting the sudden departure of her husband and their subsequent divorce.

"I didn't realise how physical a process grief was - like being hit by a car."

One evening in the autumn of 2013, the American financial journalist and broadcaster Sally Herships received a short email from her husband telling her he was never coming home again. At first she thought it was a joke, but when she got home he and a suitcase had gone.

As Sally's life unravels, she begins to keep an audio diary. It's a way both of processing what's happened to her and of creating a support mechanism as she tries to cope with the aftermath. From the night he left, her husband cuts off all contact and Sally, broken-hearted, is tortured by a single question. Why?

"I think this is one of the stages of heartbreak. There's the ice cream stage, the comfort food stage and the doughnut stage. Maybe they all fall under comfort food, but I'm lactose intolerant so I can't really have ice cream. I'm just making up for that with doughnuts."

Sally's vulnerability, defiance and the mundane practicalities of survival are laid bare in her recordings and in her reflections on how she strove to heal herself after this seismic betrayal.

With specially composed music by Nina Perry and Danny Keane.