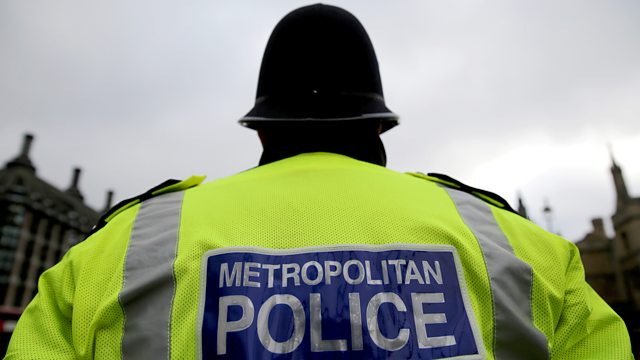 An independent review of police investigations into VIP sex abuse has found 43 police failings - but why did the police drop the ball with so many high-profile cases?

Justice Henriques criticises the police for choosing to believe uncorroborated accusations rather than approaching the investigations with an open mind.

Speaking publicly for the first time Lady Diana Brittan tells reporter Alistair Jackson about the allegations made against her husband, the former Conservative minister Leon Brittan and the failure of the police to inform Lord Brittan before he died that no further action would be taken.

He digs deeper into Operation Midland and Operation Vincente: police investigations that spanned several years, costing millions in tax-payers' money, and drew in large numbers of police officers. He speaks to people closely involved and finds out why the Metropolitan Police has now issued apologies.

David Aaronovitch asks how historical sex abuse investigations should be handled and asks if police preoccupation with historic sexual abuse cases is hampering their ability to investigate more recent crimes.

The Investigatory Powers Act a.k.a The Snoopers' Charter