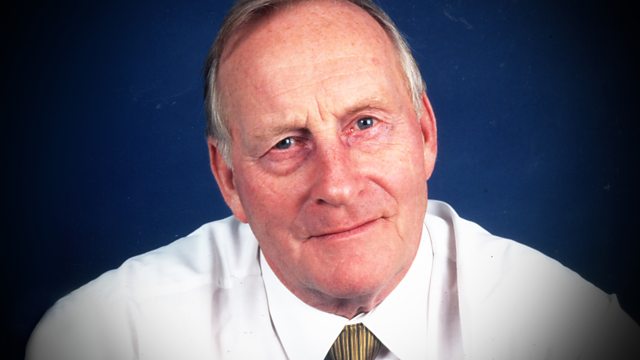 The Man Who Wanted to 'Cure' Smoking

John Waite looks at the work of the anti-smoking guru Allen Carr, who died in 2006 of lung cancer after helping millions quit smoking with best-selling books and clinics.

John Waite looks back at the life and work of the anti-smoking guru Allen Carr who died ten years ago of lung cancer after helping millions of people quit smoking with his books and clinics.

Carr, a former accountant, was a chain smoker who smoked a hundred cigarettes a day before giving up in the early 1980s following a visit to a hypnotherapist. Carr then devised his own method for quitting cigarettes and wrote his first book, The Easyway to Stop Smoking, which became an international best-seller. After running smoking cessation sessions in his own home, he launched a company that has now grown to run clinics in more than 45 countries around the world.

John Waite, who smoked for nearly fifty years himself, considers how Carr devised his famous method and what made it so popular with people trying to quit smoking. He visits the Easyway organisation's London clinic where he meets a group of smokers who are taking part in an all-day session and are desperate to kick the habit.

John also speaks to some of the UK's leading experts on smoking cessation as he considers Carr's strongly held belief that nicotine products, such as patches and gum, should not be used in fighting tobacco addiction. He examines Carr's controversial views that there is a conspiracy involving not just tobacco companies but also the government, the media and the medical profession to keep people addicted to nicotine because of the huge revenues it generates.

Finally, John talks to Allen Carr's widow about her husband's genuinely held desire to cure the world of smoking and, with tobacco use now at a record low at least in the UK, he asks how close we are to making that a reality.