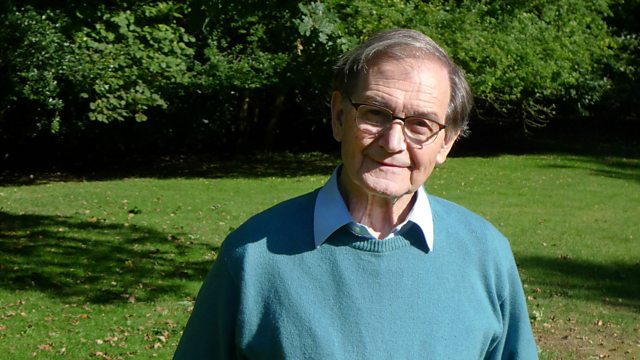 Sir Roger Penrose talks to Jim al-Khalili about his trailblazing work on how black holes form, the problems with quantum theory and his portrayal in films about Stephen Hawking.

In a career of over fifty years Sir Roger Penrose has changed the way we see the Universe. He carried out seminal research on black holes and the big bang, and he's questioned the current received wisdom on some of the most important ideas in science, such as quantum mechanics, artificial intelligence and where consciousness comes from. His ideas in geometry directly influenced the work of the Dutch artist M.C. Escher.

Now Emeritus Rouse Ball Professor of Mathematics at the University of Oxford, Roger Penrose is one of the world's most lauded mathematical physicists. He's written a number of popular science books in which he certainly doesn't shy away from the mathematics.

Jim al-Khalili talks to Roger Penrose about his continuing fascination with the biggest questions in science.