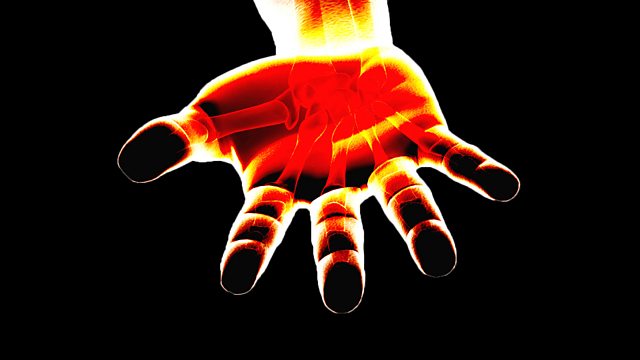 Book at Bedtime The Power
Episode 3 of 10

After many days on the run, Allie finds a new home. Roxy takes revenge, and Tunde reports on riots in Saudi Arabia.

Episode 3:
After many days on the run, Allie finds a new home. Roxy takes revenge and Tunde reports on riots in Saudi Arabia.