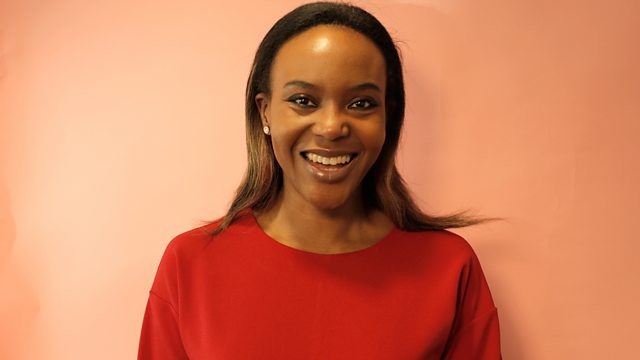 Diversity leader Funke Abimbola on why we should own our ambition. Sophie Walker, leader of the Women's Equality Party. Plua we celebrate print maker Helena Markson.

Funke Abimbola, senior lawyer and diversity leader in the UK, will be talking about women owning their ambition and being up front about what they want in the workplace.
A look at the life and work of Helena Markson, a pioneering printmaker in post-war Britain whose work - like many female artists across history - has been largely overlooked Ahead of the first ever Women's Equality Party Conference in Manchester this weekend Jenni talks to its Party Leader Sophie Walker about the progress the Party's made since it was formed less than two years ago. Plus, as part of our anniversary celebrations Lauren Laverne has done us a playlist - 70 tracks for our 70 years - today it's Girl Groups. A look ahead to tonight's Late Night Woman's Hour which this month is about friendship. And what does the book: From Frazzled to Fabulous: The Man Who Has It All have to tell us about everyday sexist language and attitudes.