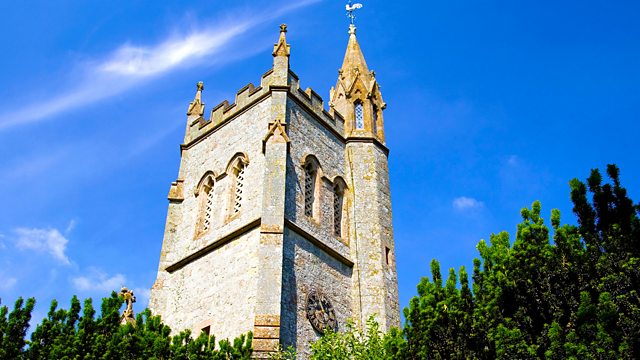 Live from the Chapel of Leeds Trinity University

Live from the Chapel of Leeds Trinity University

A Service for Remembrance from Notre Dame Cathedral

This script cannot exactly reflect the transmission, as it was prepared before the service was broadcast. It may include editorial notes prepared by the producer, and minor spelling and other errors that were corrected before the radio broadcast.

FOR COPYRIGHT REASONS WE ARE NOT ABLE TO PUBLISH THE MASS BUT DETAILS OF THE HYMNS, READINGS ARE LISTED BELOW AS WELL AS THE HOMILY.

HYMNS
Hail, Redeemer, King divine!
The King of love my shepherd is,
At the name of Jesus

HOMILY at the Lectern (to the right of the Altar) preached by Fr Sean Crawley.

If we were to ask ourselves what symbol we associate most of all with the Christian faith, the vast majority of us, I’m sure, would come up with the Cross of Jesus.  It takes many different forms but the sign of the cross, in Christianity, is all around us.  Many of us wear a cross around our necks.  We might have a cross on our wall at home and we certainly find the image of Jesus crucified in our churches.  Many older churches are even built in the form of a cross.  When we pray, some Christians make the sign of the cross over themselves with their hand and when we receive a blessing, the priest raises his hand in the form of a cross.  The sign of the cross is everywhere.
How strange!  How strange that this symbol, which ultimately is an instrument of death and destruction, should become the greatest symbol of the Christian faith!  If we remember, however, that the cross did not have the last word, we’ll begin to understand.  The cross isn’t simply a sign of the death of Jesus, of suffering and destruction, but it’s a sign full of expectancy, pointing to something else, pointing to the Resurrection.  It acknowledges that we haven’t yet arrived at the resurrection, at eternal life, but is full of hope because Jesus, our King, has given his life so that we, his people, can live.
If we look closely at the crucifix, the traditional image of Jesus crucified, there are two things to notice which are important for us today.  Firstly, at the top, we find the inscription with the letters INRI, standing for the Latin words Iesus Nazarenus Rex Iudaeorum – Jesus the Nazarene, King of the Jews.  The other thing to see is that Jesus is wearing a crown, not a crown of gold though, but a crown of thorns.
Both of these – the inscription and the crown of thorns – are prophetic.  They’re  intended to poke fun at Jesus – how ridiculous that this man claims to be a King!  He’s a nobody, he has no power, no army, no wealth.  What kind of King looks like this?  The crowd, and even one of the thieves being crucified with him finds time, in his final moments, to hurl insults at Jesus.  Quite understandably, the idea of a powerless criminal suffering execution being a King is laughable to them. Yet without intending it, the inscription and the crown of thorns, the crowd and the thief, become prophetic signs of who Jesus really is.
The other thief begins to glimpse this, to see the real identity of Jesus.  He asks Jesus to remember him when he comes into his kingdom.  This thief understands that the kingship of Jesus is of a completely different kind.  Jesus himself tells us – ‘My kingdom is not of this world.’
Every time we say the Lord’s  prayer – the Our Father – we pray for the coming of the Kingdom of God.  We pray that we ourselves will be ambitious to live up to the values of God’s Kingdom and that amidst all the anxiety and discontent, our society will be transformed into a kingdom of truth and life, of love and of peace.  During his life on earth, Jesus gave us an example.  He showed us how to build up God’s kingdom, how to be part of God’s kingdom.  In that kingdom the poor, the outcast, the suffering, the sinful, the sorrowful are given pride of place.  Jesus surrounded himself not with the cunning, the rich, the virtuous but made his court rather of uneducated fishermen, grasping tax-collectors, prostitutes.
Jesus is a most unlikely King, yet most attractive.  He drew so many hearts to himself, and still does – hearts that know they are broken or incomplete in some way.  His Kingdom is unlikely – it turns the order on earthly society on its head.  His court could almost be described as incompetent, but its apparent inexperience allows the loving power of the King to shine out.
In the midst of our turbulent world, full of its current power-struggles and corruption with the weak suffering the consequences, let’s remember that our King shows us that true power is found in service, true authority in suffering and true riches in generosity. 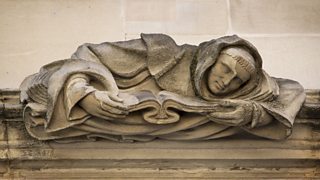 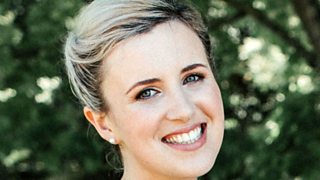 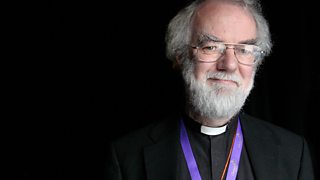