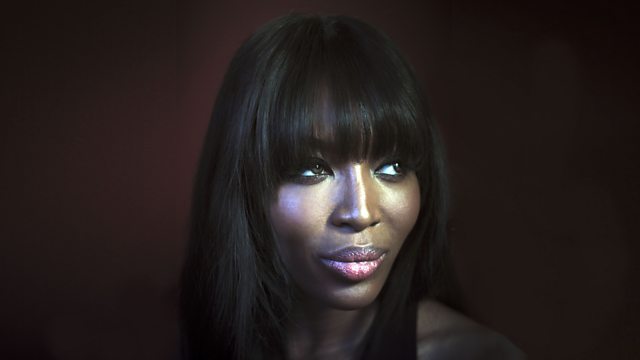 Black is the New Black
Episode 1 of 4

Documentary series celebrating Britain's black community. Episode one explores both arriving and growing up in Britain through intimate interviews with prominent black Britons.

Exceptional figures from politics, business, sport, culture, religion and science share their insights into being black and British today, how they got where they are and their thoughts on what the future holds.

The first episode is about arriving and growing up in Britain. A cast of distinguished black Britons including Naomi Campbell, Sir Trevor McDonald, Thandie Newton, Baroness Scotland, musicians Jazzie B of Soul II Soul, Dizzie Rascal, Sir Lenny Henry, writer Gary Younge and many others talk about their parents as pioneers who came to the UK in search of a better life for them and their children.

What they encountered was a whole raft of new experiences from snow to smoking chimneys - as well as prejudice, verbal abuse and physical violence. Actor David Harewood recounts attending his first football match at Leeds United as an eight-year-old, which ended with him leaving before the match had even begun with monkey chants and jeers ringing in his ears.

The programme is a tribute to the dedication of immigrant parents who, with firm discipline, imparted important lessons about being twice as good, working hard and rising above racism. Their struggle was supposed to make it easier for the next generation to come to terms with their dual identity of being both black and British.

See all episodes from Black is the New Black 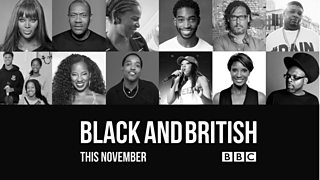 Bold, vibrant, provocative stories exploring what it means to be black in Britain today.