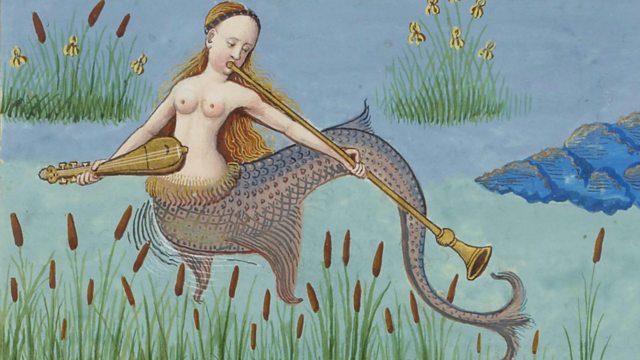 Being Human Debate at Fact, Liverpool: Man and Animals

From a best friend to a tasty snack or something we must carefully husband to a threat we must eradicate, we humans think about animals in lots of ways. But how has our thinking about animals changed over time, and what does that tell us about our shifting attitudes toward the natural world and our place in it? Hear the views of a medievalist who studies bestiaries and mermaids, a French scholar who explores the history of the 'human zoo', and a political theorist who argues that we should extend human rights to animals, a zookeeper, and an expert on human-robot relations.

Recorded with the University of Liverpool as part of the Being Human Festival show casing research at universities around the UK, supported by the Arts and Humanities Research Council. You can find further programmes about the Being Human Festival and new academic research which are downloadable or available to listen again via the Free Thinking website collection The Getting of Knowledge.