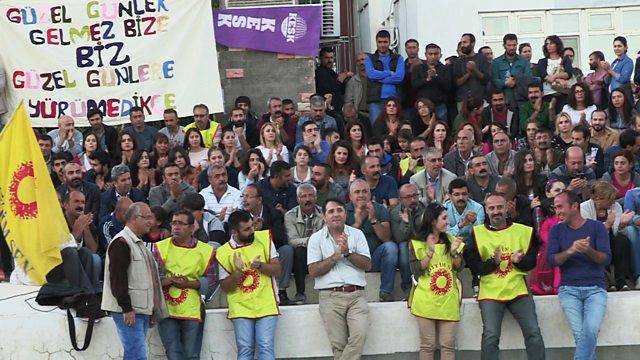 Public employee one day, enemy of the state the next. The post-coup reality in Turkey for thousands of state employees accused of being associated with the Gulen movement.

Thousands of public employees in Turkey have been 'purged' by the government for being associated with the Gulen movement and the recent coup attempt. Tim Whewell travels across the country to meet some of those struggling to regain their jobs who say the government's just used the coup as an excuse to get rid of opponents - and others who insist President Erdogan's only aim is to make Turkey safe for democracy.

Checkmate for the King of Chess?