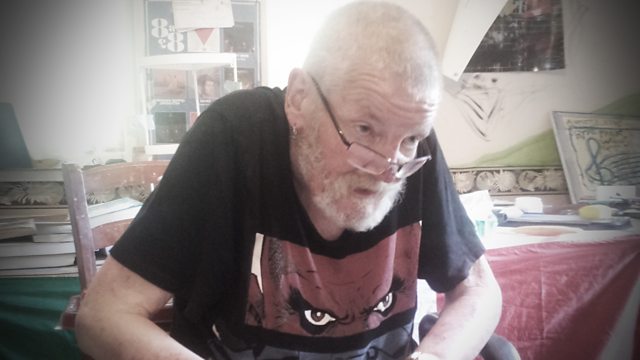 Fifty years ago, the groundbreaking film "Cathy Come Home" shocked Britain by revealing the desperate state of housing and its human implications. Half a century later, Sarah Montague hears the harrowing personal stories that lie behind today's headlines.

This documentary follows three homeless people over the course of this year: Stewart Parkinson - a once successful businessman, now in a homeless hostel in High Wycombe; Bernard Davey - a folk singer in Leeds, struggling with alcoholism, and Zahra (not her real name) - a homeless teacher with two children in London.

"Cathy Come Home" broke many boundaries in its gritty, realistic documentary style, shot on hand-held 16mm cameras. "After Cathy" captures a similar sense of authenticity today...in place of the 16mm film, audio recorded on the mobile phones of the people in our documentary.

The detail of the day-to-day lives of these three people, as told in some powerful audio diaries, is - at times - starkly grim. It's a story of fear, violence, individuals worn down by an inhuman system - but there's some remarkable human spirit.