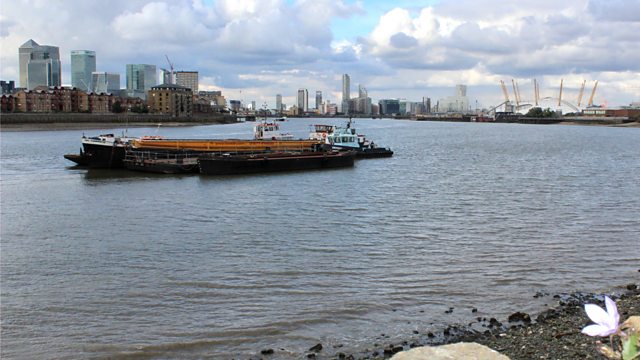 With a new cruise liner terminal planned for Greenwich, Tom Heap investigates the impact it may have on air quality.

A new cruise ship terminal is planned for Greenwich. Enderby Wharf will bring holiday makers right into the heart of the UK's capital city.

Greenwich is an existing pollution hotspot. Heavy traffic from nearby Trafalgar Road and the Blackwall Tunnel mean that air quality limits are frequently breached. Bringing a cruise ship into the area will further exacerbate the problem, increasing traffic bringing goods and services to the terminal.

Residents have raised concerns that visiting ships would burn 700 litres of diesel an hour whilst in dock. That's the equivalent of over 650 HGV lorries idling in an already polluted part of the city. At least 9000 Londoners already die prematurely each year as a result of breathing dirty air.

Southampton is a city built around its docks and so Tom Heap visits the Solent to find out how bad air pollution from cruise ships can be and asks what can be done by the industry to cut down on harmful emissions when the ships are in berth.

Putting the Fizz Back into Planet Earth