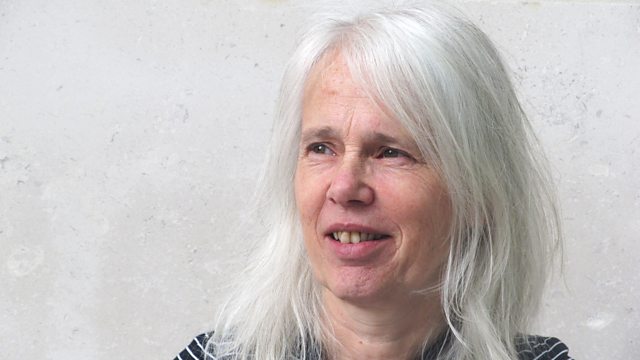 Lynne Boddy enthuses about fungi. Without this mouldy animal kingdom, there would be no life on earth.

Fungi are responsible for rotting fruit, crumbling brickwork and athlete's foot. They have a mouldy reputation; but it's their ability to destroy things that enables new life to grow. 90% of all plants depend on fungi to extract vital nutrients from the soil. And it's probably thanks to fungi that the first plants were able to colonize land 450 million years ago. Professor Lynne Boddy shares her passion for fungi with Jim Al-Khalili and describes some of the vicious strategies they use to defend their territory. Direct strangulation and chemical weapons; it's all happening underground.

Ian Wilmut on Dolly the sheep