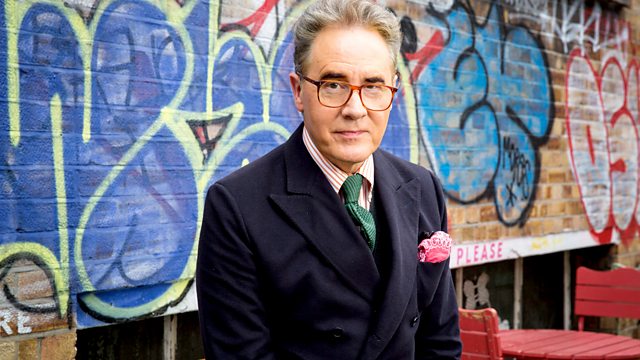 Social commentator Peter York speaks to crafts people and expert commentators as he seeks to understand what he sees as the modern obsession with 'the authentic'.

Eminent social commentator Peter York seeks to understand what he sees as the modern obsession with 'the authentic'. He speaks to craftspeople and expert commentators on his journey to understand the current cultural moment. He also examines where the label of the 'hipster' has its roots and whether it is too general a term for such a broad movement. He demonstrates through his years of marketing and advertising experience that subcultures have always been absorbed and repackaged by the mainstream.