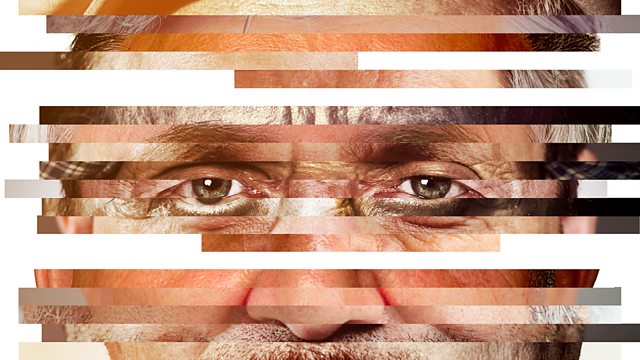 Philosopher and cultural theorist Kwame Anthony Appiah asks us to give up the idea of western civilisation, arguing that it is profoundly mistaken.

The philosopher and cultural theorist Kwame Anthony Appiah says the idea of "Western civilization" or "Western culture" is a mistaken one and that we should abandon it.

He uncovers the history of the idea from its roots at the time of the Crusades to its modern incarnation in the second half of the 20th century. However, we have very little culturally in common with our forebears in say the England of Chaucer's time. And indeed much of the knowledge supposedly at the heart of Western civilisation was actually transmitted via Islamic scholarship. No-one, he argues, can claim exclusive ownership of culture. "The values European humanists like to espouse belong just as easily to an African or an Asian who takes them up with enthusiasm as to a European," he says.

The lecture is recorded in front of an audience at New York University in Appiah's adopted home city. The series is presented and chaired by Sue Lawley 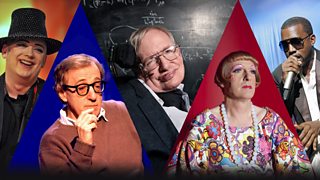