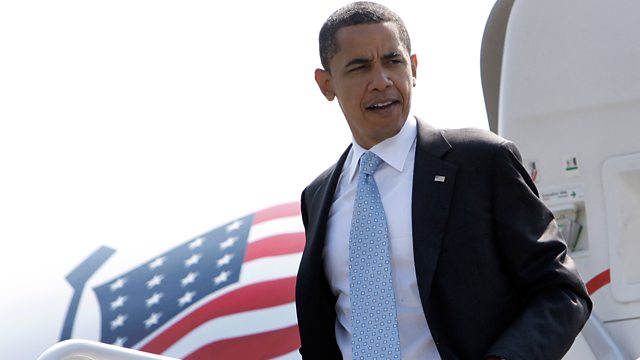 In-depth reporting and analysis from a global perspective. The World Tonight examines whether Europe's far right can take heart from Trump's victory.

We report from the Netherlands and talk to a Front National MEP in France - can Europe's far-right movements profit politically from Donald Trump's victory. America in a grip of a heroin and prescription-drugs epidemic. And Russia's economy minister arrested for taking bribes - but is there more to this than meets the eye?

Make globalisation work for all, says Theresa May