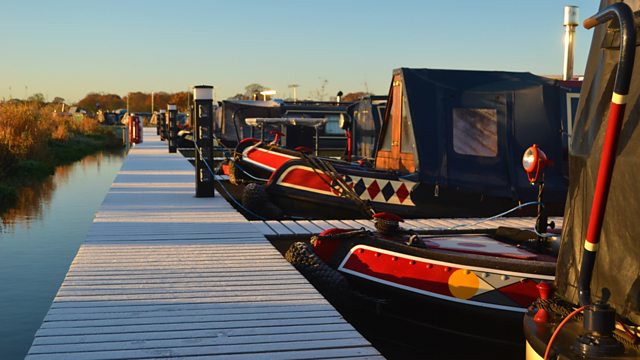 How will the religious vote influence the outcome of the US Presidential election and why two hundred chaplains are being recruited for those that live on the canals and waterways.

A senior Church of England Bishop has said we should be "very alarmed" at the way the newspapers reacted to the High Court decision that Parliament needs to vote on the triggering of Article 50 - the process which will take Britain out of the EU. The Bishop of Leeds, Nick Baines quoted a Daily Mail headline that called the judges, 'Enemies of the People." He debates with the Daily Mail's Stephen Glover.

Hazel Southam investigates a new scheme to boost the number of chaplains working on Britain's waterways.

Thomas Reese of the National Catholic Reporter and Sarah Pulliam Bailey, religion reporter for the Washington Post, discuss the importance of religion in next week's Presidential election, in particular the Catholic and Jewish vote.

Police in Bangladesh have arrested dozens more people in connection with what's been called a synchronised attack on members of the Hindu minority. The BBC's Charles Haviland reports.

The Church in Wales has appointed Canon Joanna Penberthy as the first woman Bishop of St Davids in Pembrokeshire. She tells Edward about her early days in the church when attitudes to women were very different.

This year's remembrance commemorations coincide with the centenary of the Battle of the Somme. A new book compiles some of the epitaphs written by the families of the dead. Edward speaks to Sarah Wearne, author of "Epitaphs of the Great War: The Somme".

This week sees the opening of the Tavener Centre for Music and Spirituality. The Director, the Rev June Boyce-Tillman and Dr Brian Inglis, composer and senior lecturer in music at Middlesex University explain why they see the relationship between music and spirituality as an important area for exploration.