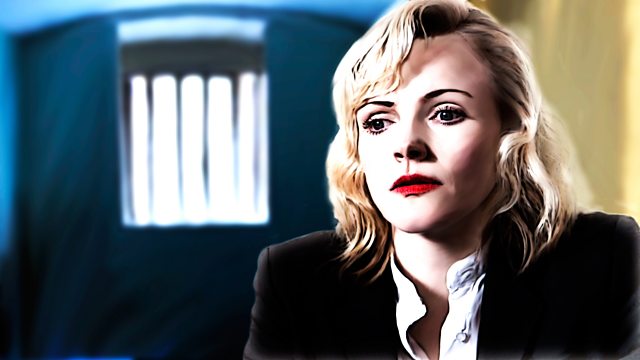 The Thrill of Love

4 Extra Debut. The last woman to be hanged in Britain, Ruth Ellis - and the role of women close to her in her final months. Stars Maxine Peake.

Maxine Peake plays Ruth Ellis, the last woman to be hanged in Britain.

Amanda Whittington's hit stage transfer imagines the role played by the women close to Ruth during the months between Ruth's murder of her lover David Blakely and her subsequent death by hanging.

Framed with interviews and laced with the music of Billie Holiday, this is an intimate, evocative and thought provoking drama.

A Savvy production for BBC Radio 4 first broadcast in November 2016.

How the Marquis Got His Coat Back