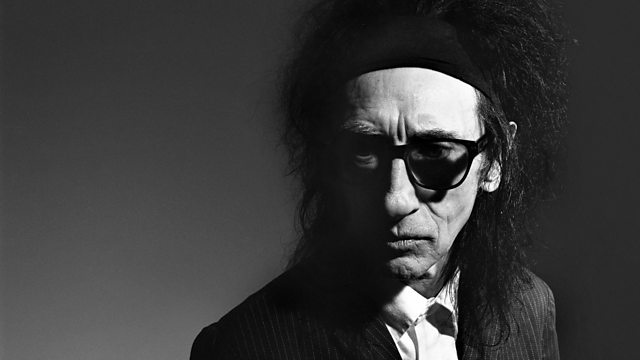 4 Extra Debut. A poems selection from the Bard of Salford including I Married a Monster from Outta Space and Avocado Vignette. From 2016.

The Bard of Salford performs a selection of poems on stage at the BBC’s Radio Theatre in London.

See all episodes from Dr John Cooper Clarke at the BBC