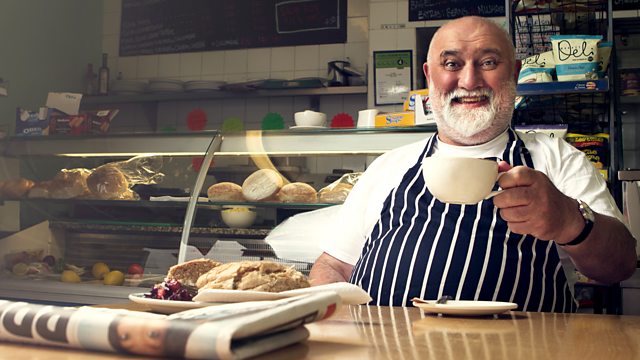 Alexei Sayle delivers stand-up, memoir and philosophy from behind the counter of his Imaginary Sandwich Bar. From 2016.

The Godfather of Alternative Comedy delivers a mixture of stand-up, memoir and philosophy from behind the counter of his Imaginary Sandwich Bar.

Alexei Sayle explores his impulse to pretend and love of sandwiches.

Along the way he reveals the little known origin of the prawn cocktail, debunks the myth that the Earl of Sandwich was the first person to put a bit of meat between two slices of bread and discusses the hidden depths of Taylor Swift.

Written and performed by Alexei Sayle 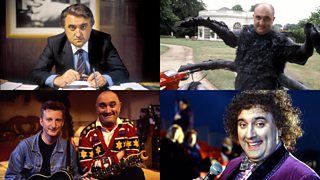 The comic maestro reflects on 40 years in show business.