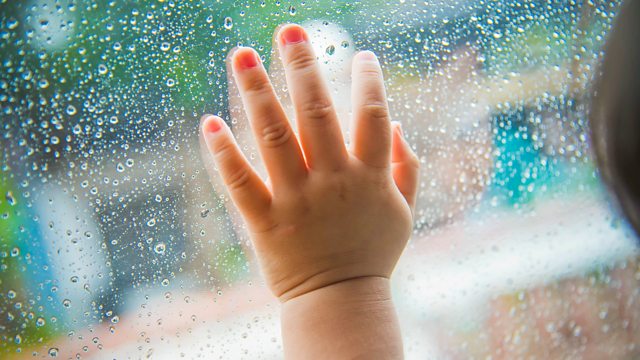 File on 4 meets the hidden homeless - the families forced to live in cramped temporary accommodation as they face the long, uncertain wait for a place to call home.

The number of people who are homeless is on the rise. In London it shot up almost 80 per cent in 4 years. Latest government figures show councils in England took on 15,000 new homeless households between April and June this year - a 10 per cent increase on the previous year.

Increasingly councils are having to use temporary accommodation and even bed and breakfasts to cope with a shortage of affordable accommodation. It has become an increasingly profitable business for landlords. Research this year for London councils found that they had spent over £650 million in the capital on temporary accommodation in just one year. Charities say changes to the benefit cap which comes into effect next week will make the situation for families looking for a home, even worse.

File on 4 reports from the front line of the homelessness crisis. The programme meets the families sent by councils to live in cramped, filthy conditions.

We hear from the doctors who claim emergency accommodation in one city is affecting people's mental health and contributing to an increase in deaths and the local authority keeping families in B&B accommodation longer than they are legally allowed to.

File on 4 meets the hidden homeless - the families forced to live in cramped temporary accommodation as they face the long, uncertain wait for a place to call home.