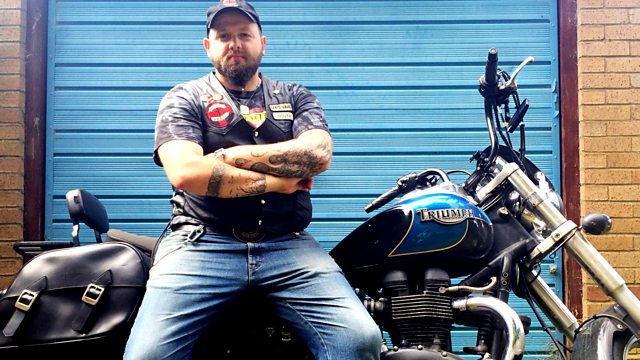 William Crawley talks to Archbishop Vincent Nichols about the Santa Marta anti-trafficking conference which brought together police chiefs, the Home Secretary and the Catholic Church in Rome this week.

William visits the Muslim Lifestyle Expo to hear how global brands are waking-up to one of the fastest growing consumer markets in the world.

Steve Chalke from Oasis UK joins William to discuss how his organisation has set-up what he refers to as a 'safe house' for child migrants arriving in the UK from the Jungle Camp in Calais.

Bob Walker reports on the 'Church for Ragamuffins' in Luton which has been set up to support recovering alcohol and drug addicts.

Halloween gets bigger every year as a retail event but does it also move further away from it's ancient pagan and religious roots? Professor Ronald Hutton joins William Crawley.

One of the largest compensation claims against the Catholic Church begins tomorrow at the High Court in Leeds. Over two hundred men say they were abused at the St William's approved school in in East Yorkshire. The BBC's Caroline Bilton has been following the story.

The Protestant Reformation is often dated to 31st October 1517 when Martin Luther is supposed to have nailed his Ninety-Five Theses to the door of a church in Wittenberg. But would the Reformation have happened without Luther? Dr Linda Briggs and Professor Diarmaid MacCulloch discuss.