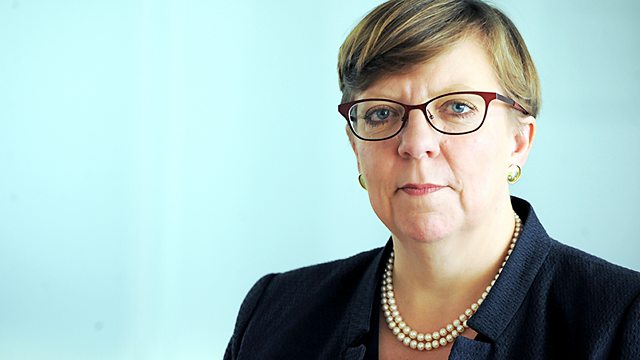 Thirty years ago the Crown Prosecution Service was established - the body which acts as a gatekeeper to the criminal justice system of England and Wales. Those three decades have not been an easy ride for the CPS, which faced staffing shortages from the start. What's beyond doubt is that a well-run prosecution service is essential if the criminal courts are going to deliver justice.

In this first programme of the new series, Joshua Rozenberg speaks to the current head of the CPS - the Director of Public Prosecutions Alison Saunders.

They discuss how the CPS has changed the legal landscape, as well as some of the key areas of work for the CPS in recent years such as increasing the success rate of rape prosecutions; bringing historical child sexual abuse cases to trial; the recovery of proceeds of crime; and the new challenges social media is presenting for the justice system.

Terrorism, Extremism and the Law