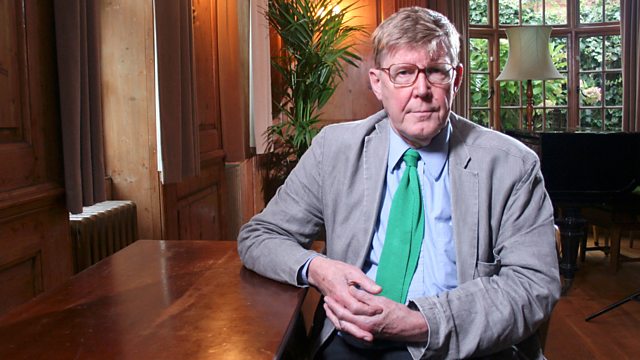 Alan Bennett reads from his new diaries. Alan's play The History Boys has its last production at the National Theatre and he laments the many abandoned pieces he has written.

Following on from Alan Bennett's bestselling, award-winning prose collections Writing Home and Untold Stories, Keeping On Keeping On is a newly-published third anthology featuring his unique observations, recollections and reminiscences.

In these entries, covering the years 2005 to 2014, Bennett looks back on a packed decade that included writing four highly-acclaimed plays - The Habit of Art, People, Hymn and Cocktail Sticks, all of which premiered at the National Theatre - as well as the screenplays for the hit films of The History Boys and The Lady in the Van.

In addition, he reflects on his 25 years of friendship and collaboration with director Nicholas Hytner, life with his partner Rupert Thomas and, radical views notwithstanding, his status as 'kindly, cosy and essentially harmless' - a view which these diaries do their best to disprove.

Today, Alan's play The History Boys has its last production at the National Theatre and he laments the many abandoned pieces he has written.

Abridged and produced by Gordon House.