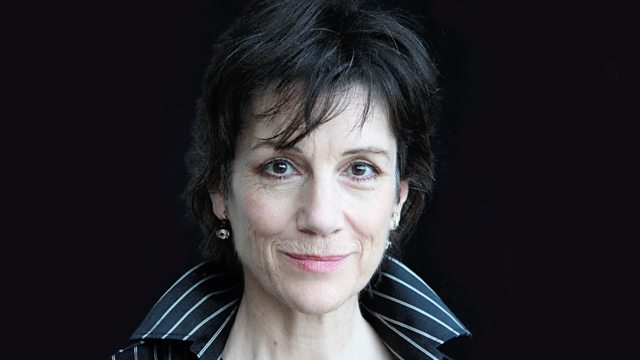 Artes Mundi was established in 2003 as a biennial contemporary visual arts initiative - the poet, author and playwright Owen Sheers and Catherine Fletcher, historian and New Generation Thinker, report back on the exhibition opening in Cardiff this week with work by the chosen artists including Britain's John Akomfrah, Nástio Mosquito and Bedwyr Williams.

Amitav Ghosh argues that fiction writers need to be bolder in tackling the big themes of today's world and why thinking about Climate Change is proving a challenge.

Harriet Walter has played Brutus and the King in Phyllida Lloyd's all-female Shakespeare productions of Shakespeare's Julius Caesar and Henry IV; now she takes on Prospero in The Tempest. She talks to Anne McElvoy about giving herself permission to take on roles still normally given to men and the never-ending wonder of Shakespearian verse as the entire trilogy opens in London.

Plus - ahead of the American Presidential election, New Generation Thinker and historian, Ed Richardson pops up with the mesmerising story of how Hillary Clinton is very far from being the first ever female Presidential candidate.

Artes Mundi 7 runs at the National MuseumWales: Cardiff 21.10.16 - 26.02.17
The Shakespeare Trilogy: The Tempest, Henry IV and Julius Caesar are at the Donmar's King's Cross Theatre in London Sept 23rd - 17th December 2016
Amitav Ghosh has published his arguments about fiction in The Great Derangement.

Victoria Woodhull - The first ever female US Presidential candidate

The announcement in Woodhull & Claflin's Weekly, 1871

'Candidate for the Presidency of the United States for 1884'