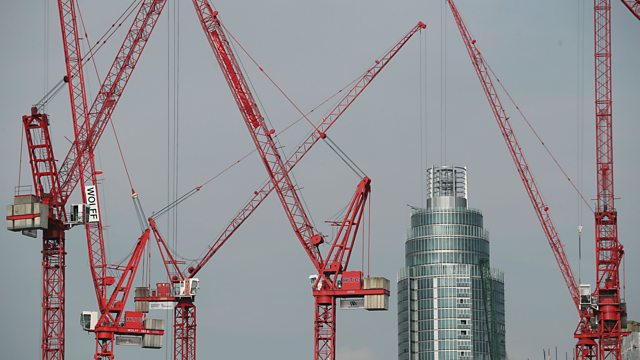 Theresa May sees big infrastructure as the way to build Britain's economy - but what's the evidence to show that building bridges works when times are hard?

Theresa May has promised new trains, faster broadband and improved infrastructure. Critics accused her of adopting Labour Party politics. But is it left-wing to invest in infrastructure?

During the Great Depression, John Maynard Keynes encouraged governments to dig holes until the economy was restored. The explosion of building in 1930s America is often seen as Keynes' words in action - but the New Deal was not as straightforward as we may think. The Economist's Soumaya Keynes finds out what really happened.

After the 2008 crisis, politicians turned to Keynes' ideas once again. First Ed Miliband, then George Osborne and now Theresa May have pledged to build us out of trouble. How has this idea moved across the political spectrum - and could traffic lights and bridges really solve our economic woes?