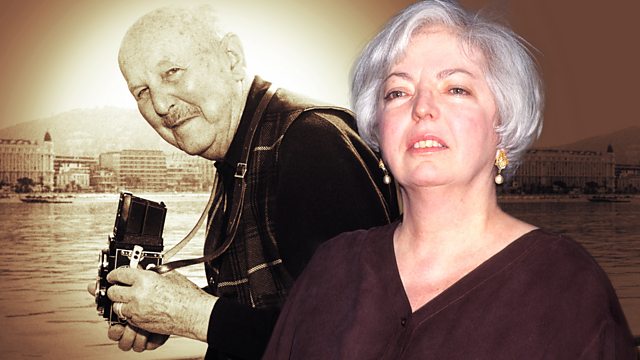 Nicholas Wapshott tells the story of how film director Martin Scorsese unwittingly acted as cupid in one of cinema's greatest love stories.

While working on Raging Bull in 1980, Scorsese introduced his American film editor Thelma Schoonmaker to his boyhood hero, the celebrated British director Michael Powell. Despite their 35 year age difference - Powell was 75 - the two fell in love and were married until Powell's death in 1994.

In this programme, Martin Scorsese assesses Powell's work on classic movies life The Life and Death of Colonel Blimp and The Red Shoes, and recalls introducing him to his long time cutting room colleague Schoonmaker.

Using clips from some of his best known films and tributes from academics and critics, Nicholas Wapshott puts Michael Powell's heritage in perspective and, in exclusive interviews with Scorsese and Schoonmaker, explores the brilliance of the two lovers and how their unlikely relationship developed in the cutting room.