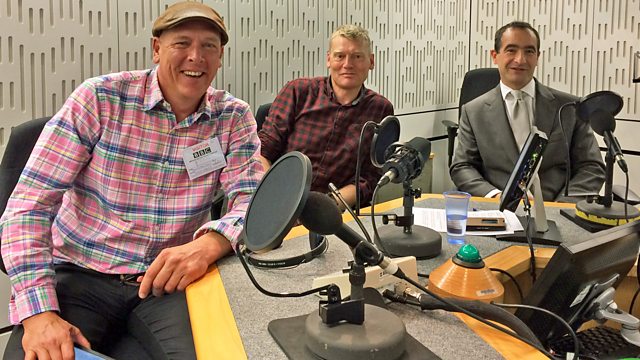 The British Countryside after Brexit

Tom Heap hears four visions for the future of the British countryside after Brexit from a panel including George Monbiot and Baroness Young.

Tom Heap hears four radical visions for the future of the British countryside after Brexit. He's joined by Baroness Young, Chair of the Woodland Trust and former head of the Environment Agency and the RSPB, the writer and Guardian columnist George Monbiot, economist Michael Liebreich and by Welsh hill farmer Gareth Wyn Jones.

Can they come up with a plan for the British landscape once the Common Agricultural Policy and European environmental legislation are consigned to history?

Forests of the Orangutan