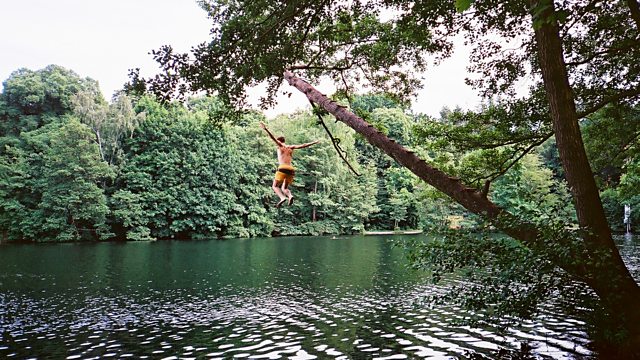 A poet dragged into a fight and finding yourself alone with the son of a dictator. Presented by Josie Long. From October 2016.

Josie Long hears short documentaries and true stories from people who have fallen in the deep end.

From the man who sets out to scam the con artists trying to exploit him, to the hypnotist who finds himself face to face with Uday Hussein, we hear true tales of falling down the rabbit hole into unsettling situations - including the moment when the poet Ross Sutherland accidentally crossed the boundary between fiction and reality and found himself being dragged into a wrestling match.