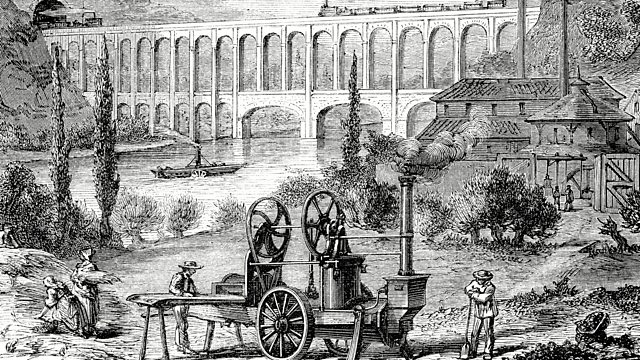 The Robber Barons
Episode 1 of 5

In the opening episode, Adam tells the story of Cornelius Vanderbilt and his battle to wrest control of the shipping route from New York to San Francisco.

Vanderlbilt was a farmboy from Staten Island who faced down the East Coast Establishment in the name of the Revolution.

He fought his way up until he dominated New York shipping.

He took on government-backed monopolies to win a part of the lucrative shipping route from New York to San Francisco, ferrying thousands of prospectors to the Gold Rush.

But then an adventurer seized his steamboats and threatened his whole business. Vanderbilt's astoundingly violent - and astoundingly effective - response secured his position as the first of America's great 'robber barons'.

And then, aged 69, he sold his ships and went into railroads...