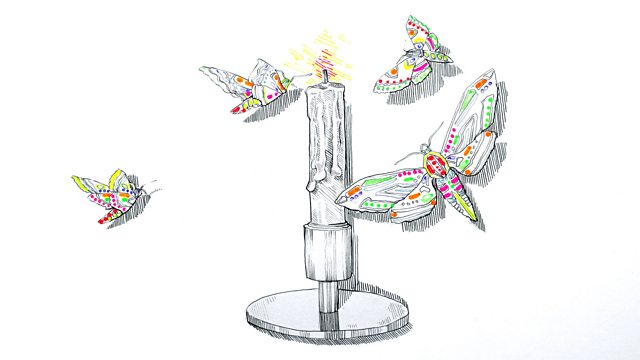 The Trials of Gunner John Gough

With Grace Dent. A home for army veterans suffering PTSD is closing, and resident John Gough fears he'll end up on the streets.

Since leaving the army, John’s never slept in his bed. He barely sleeps at all, but when he does, it’s on the floor of the living room in the sheltered accommodation for army veterans suffering post-traumatic stress disorder - PTSD.

Now it’s closing. And John has no idea what to do. He fears he could end up on the streets.

John left school at 16 and trained as a bricklayer, but after a fortnight of work being rained off and his girlfriend breaking up with him, he headed to the army careers office to sign up. He was 18 and went on to serve in Northern Ireland and both Gulf wars. It’s been 20 years since he left, but he hasn’t been able to move on.

Like the other war veterans in the house in Wolverhampton where he lives, PTSD has scarred his life. In the past decade he has shut out friends and family. Panic attacks, injuries sustained in service and drug addiction have left him unable to work, and he has served prison sentences. And now he is about to lose his home – purpose-built accommodation for army veterans with mental health issues. He fears he’ll end up on the streets.

Grace Dent follows John as he tries to arrange somewhere to live, and as he makes the first tentative steps towards reconnecting with old friends and family, seeking help, and starting to live again.

The Man the Lions Love to Hate

See all recipes from The Trials of Gunner John Gough