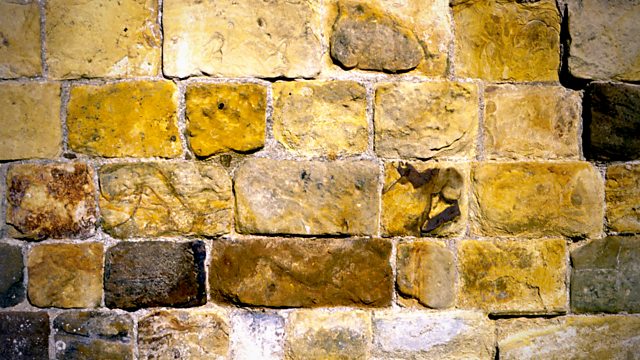 British Painter Humphrey Ocean RA introduces us to Impington College, the only building the Bauhaus architect Walter Gropius built in Britain. Humphrey believes it accidentally became the template for the proliferation of the kind of brave, new, post-war architecture he grew up with.

This week's Essays are part of the 70th birthday celebrations of the Third Programme: the network discussed architecture from its earliest days, covering both new initiatives and historic buildings, most notably in talks by Nikolaus Pevsner.