Schedule
BBC Radio 2
Who Does Shakin' Stevens Think He Is?
Main content 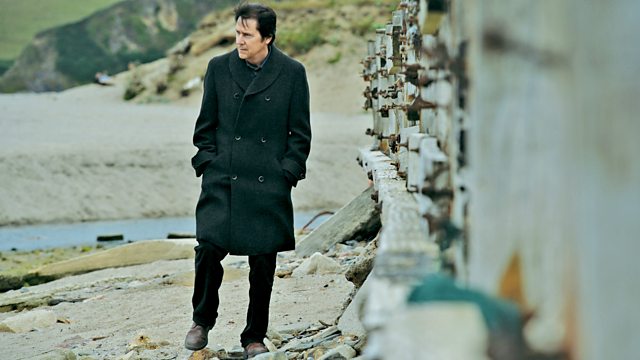 Who Does Shakin' Stevens Think He Is?

Shakin' Stevens is far more than a name from our collective pop past. This documentary shows the singer in a remarkable new light, as he goes on a voyage of self-discovery.

Nearly everyone knows something about Shakin' Stevens. The Welsh rock 'n' roller, born Michael Barratt, was the UK's biggest-selling singles artist of the 1980s, and not just thanks to that festive perennial 'Merry Christmas Everyone.' He had three other UK No. 1 singles, a chart-topping album and a track record proudly showing no fewer than 33 top 40 hits.

But Shakin' Stevens is far more than a name from our collective pop past, and Paul Sexton's documentary shows the singer, now 68, in a remarkable new light, as he goes on a voyage of self-discovery.

Stevens has just released the new album 'Echoes Of Our Times,' which he was inspired to make when he researched his family history and uncovered tales of wartime heroics, salvationists and strife in the copper mines of Cornwall. With influences from blues, folk and Americana as well as his trademark rocking style, it's being warmly greeted as one of the most surprising albums of the year.

The programme, illustrated with many of his signature hits, not only unlocks secrets of the performer's family past, but depicts many other unknown scenes from a career in which he paid his dues for some 15 years before ever making the charts. Few people remember now, for example, that way before his hit years, Stevens was signed by John Peel to his Dandelion label, or that with his band the Sunsets, Shaky once opened for the Rolling Stones on the 'Let It Bleed' tour.

Shaky and Paul travel to Stevens' home town of Cardiff, where he is reunited with David Dutson, his next door neighbour as a teenager and early bandmate in the Denims. Dutson shares the memory of how the group were all set to follow in The Beatles' footsteps by playing in Hamburg, until Stevens' mother refused to let him go because he was only 16.

Stevens and Sexton also goes back to the street on which Shaky's grandmother lived, and on which a Barratt family feud began - a street so rough that it became known as Flagon Alley, for its reputation for drunkards. Elsewhere, Paul talks to other key figures in Stevens' life and visits the locations of some long-lost London venues where he built his reputation.