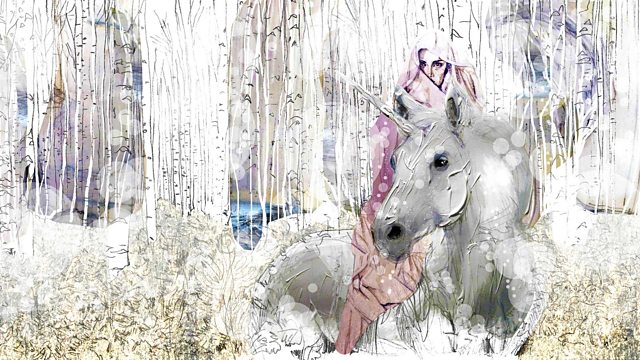 Neil Gaiman's fantasy novel is adapted in two parts by Dirk Maggs. Tristran Thorn leaves the sleepy village of Wall and enters the land of Faerie in pursuit of a fallen star.

Challenged to retrieve a fallen star by the beautiful Victoria Forester, to whom he has lost his heart, Tristran Thorn leaves his home in the sleepy English village of Wall and crosses into the mysterious and magical land of Faerie. But when Tristran locates the fallen star he discovers it is no mere meteorite, but an injured young woman, Yvaine.

Tristran, however, is not the only person to have seen and be in pursuit of the fallen star. Deep in Faerie, Morwanneg the witch queen, is also hunting the star, whose heart she plans to cut out to restore youth to herself and her sisters.

High on Mount Huon, Primus, Tertius and Septimus, the three living heirs to the realm of Stormhold, seek out the star to claim the right to their recently deceased father's kingdom, and each will stop at nothing - not even murder - to ensure they are the only brother left in the running for the throne!

With Yvaine's life in danger, she and Tristran find themselves embarking on an extraordinary adventure, full of danger and intrigue as they flee across Faerie. Encountering Little Hairy Men, witches, and lightning-hunting sky pirates along the way, Tristran is about to uncover the secret to his own identity and a fate beyond his wildest dreams at his journey's end.

See all episodes from Stardust 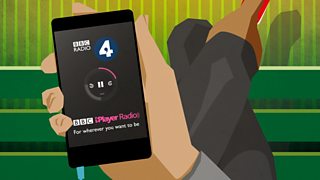 Guide to downloading Stardust and other 4 Stories 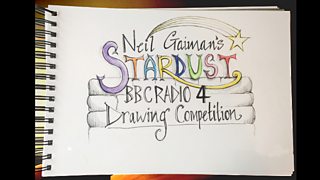