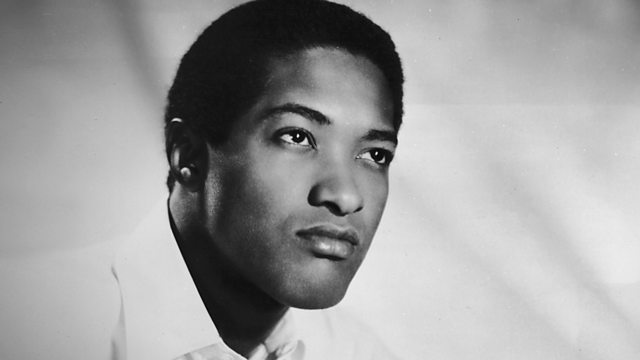 A Change Is Gonna Come, by Sam Cooke

Sam Cooke's A Change Is Gonna Come has become synonymous with the American Civil Rights Movement.

It was released in December 1964, two weeks after the influential singer was shot dead in Los Angeles.

Contributors include: Sam Cooke's brother LC, singer Bettye Lavette who sang it for Barack Obama at his inaugural ceremony and civil rights activists from the Freedom Summer of 64, Jennifer Lawson and Mary King.