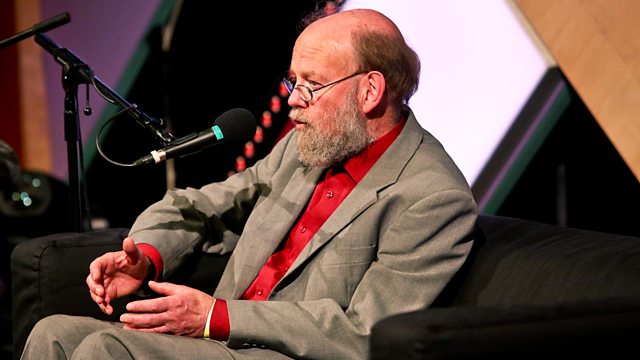 Ian Wilmut on Dolly the sheep

Jim Al-Khalili talks cloning with the creator of Dolly the sheep, Ian Wilmut.

Dolly the sheep was born near Edinburgh, twenty years ago this summer. She was the first mammal to be cloned from an adult animal, (named after Dolly Parton because she was created from a breast cell). And became a global media star, inspiring both amazement that an animal be created with three mothers but no father,and fear. Many worried about where such a development might lead. The papers reported: 'dreaded possibilities are raised'; 'cloned sheep in Nazi storm'. Professor Ian Wilmut,the man who created Dolly, was compared to Frankenstein. Jim talked to Ian in front of an audience at the Edinburgh Festival and asked him why he decided to try and clone a sheep; how he and the team did it; and whether cloning humans is now a real possibility.