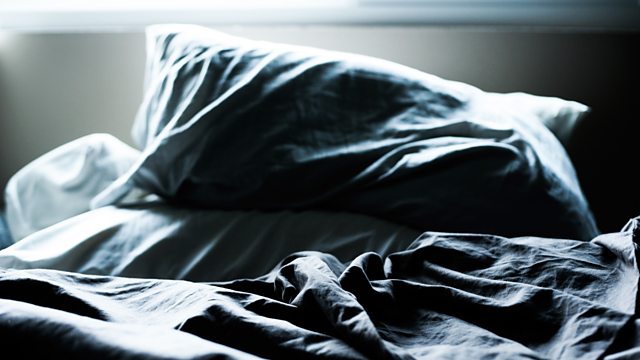 Balm of Hurt Minds
Episode 2 of 3

A tale of dwindling machismo and the uncertain benefits of rest. A story on the theme of sleep read by Nicky Henson.

Niven Govinden's tale of dwindling machismo and the uncertain benefits of rest. Part of a specially commissioned series of stories about sleep and rest for Radio 4. Waves is read by Nicky Henson.

Niven Govinden (born 1973) is an English novelist. He was born in East Sussex and then educated at Goldsmiths College where he studied film. He has written four novels: We Are The New Romantics (2004), Graffiti My Soul (2007), Black Bread White Beer (2013), and All the Days and Nights (2014). He has also written a number of short stories.

Even in Good Men by MJ Hyland

See all episodes from Balm of Hurt Minds