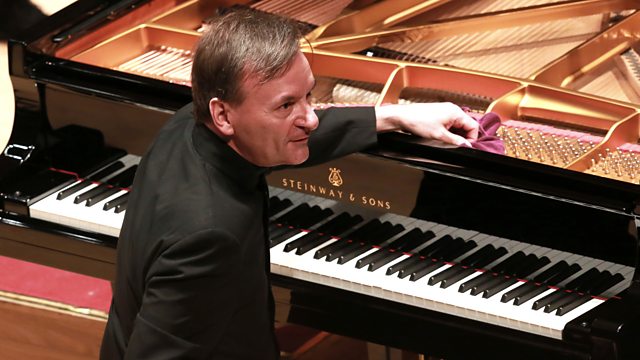 He discovered he liked playing the piano when he went to visit his aunt's house and could pick out more than one hundred nursery rhymes on her piano. After much pestering, his parents bought him a cheap second hand piano from an antique shop. He went on to become one of the youngest students at the Royal Northern College of Music before winning a scholarship to The Juilliard School in New York.

His career began in 1983 after winning the Naumberg Piano Competition. He divides his time between New York and London and performs all over the world. He also has a prolific recording career and has won many awards for his discs.