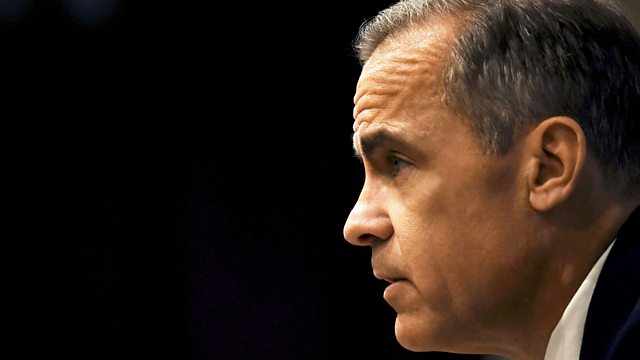 Bank Governor: 'inflation can rise above 2%'

In-depth reporting and analysis from a global perspective. Mark Carney says the Bank of England 'will allow price rises' to support jobs and growth.

Bank of England Governor Mark Carney says he's willing to allow inflation to rise beyond 2% if it supports growth and jobs. We speak to the BBC's Kamal Ahmed and Prof Donald Hirsch from Loughborough University, who tells us inflation will have a big effect on low earners unless they get increased benefits. Also reaction to Pres Buhari's claim that his outspoken wife 'belongs in his kitchen' and how the battle to ban CFCs created the new problem of HFCs.

Mosul attack: 'civilians will be at extreme risk' - UN